The-Dream has posted an open letter on his website.

In the letter Dream apologizes to fans for “misleading everyone” into believing his marriage was fine when he really was, “simply scared and embarrassed to let everyone know we were failing.” He also claims in this letter that he tried to commit suicide when he realized his marriage with singer Christina Milian was failing.

“I’ve cried about this for months, after interviews, after prayer and I’ve tried to take my own life at a point because of the failure that was looming.”

The letter dramatically ends with,

“This too shall pass! And everything will be fine!”

Meanwhile, Mediatakeout.com has reported on their site that a close friend of Christina leaked information to them about the couples dysfunctional marriage saying,

“she has NEVER removed her ring because she and Dream NEVER broke up….. His announcement was the first time he ever expressed not wanting to spend the rest of his life with her”

Christina Milian and The-Dream’s split became public earlier this week in an announcement from The-Dream’s rep.

The following images of Christina still wearing her ring were taken on 7/14/10. 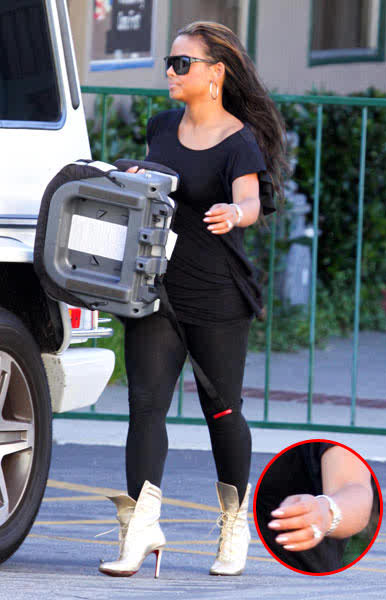 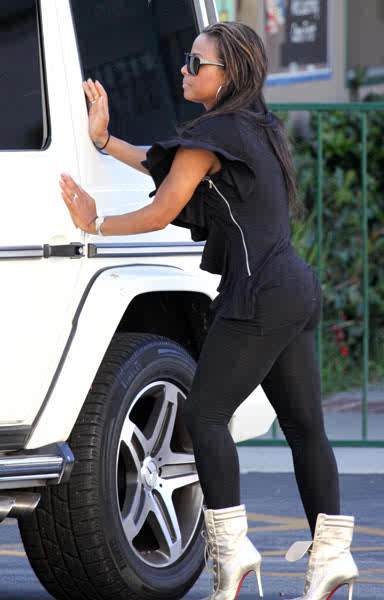 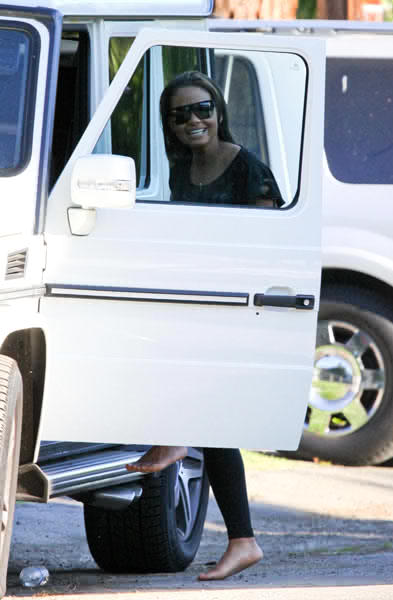 Glitz and Bells Wedding Blog is where I explore inspirations and ideas for amazing and unique weddings themes. I'm always looking for new ideas and the best prices, while keeping in mind that an awesome wedding is truely priceless. You'll also find me blogging about celebrity weddings and sharing the special wedding stories of everyday brides, just like you! View All Posts