Trey Songz premiered a full stream of his fourth studio album, “Passion, Pain & Pleasure”, this past week. The album is being released only one year after the super successful “Ready“. 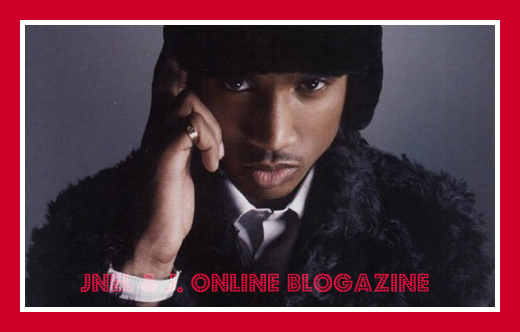 Trey Songz much anticipated new album “Passion, Pain & Pleasure” will hit stores next Tuesday, September 14th, but you can preview the full LP right now. The record features production from Eric Hudson, Troy Taylor and Kane Beatz among others. Give the entire album a listen below.

Not one to watch his time in the spotlight fade, R&B crooner Trey Songz keeps himself busy. Most of the time, it appears he’s is in the studio either recording his own material or providing hooks for pals like Lil Wayne and Drake. The Virginia native also apparently finds time to bang out a slew of remixes and freestyles, which he began doing heavily in 2008. And even though Songz‘s third album, the gold-selling “Ready”, was only released in August 2009, he immediately began crafting “Passion, Pain & Pleasure”. Details remain scarce on the album, other than the fact it’s likely to be filled with sexed-up club balladry. But expect previous collaborators Drake and Fabolous to make an appearance along with producer Troy Taylor. 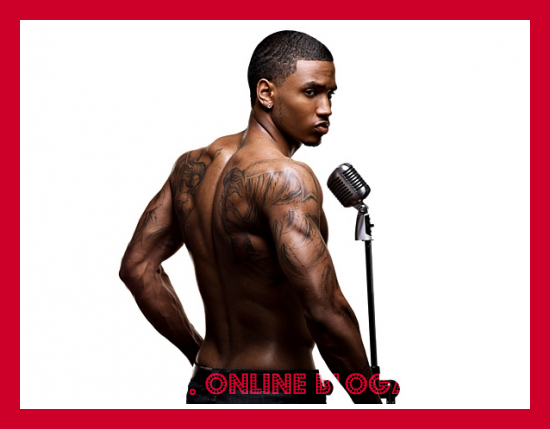 Check out the tracklist below…

Tastefully posing nude in a field somewhere, Rihanna covers herself with a red rose dress for the single cover of “Only Girl (In the World).” Whoever the photographer is, he or she really did a great job and even managed to make Rihanna’s longer red hair look GOOD. Red is a favorite color of ours and it’s just as LOUD as can be.

On “Only Girl (In The World)”, the “Don’t Stop The Music’ to the 9th power” first single from Rihanna‘s forthcoming fifth album “Loud”, the Barbadian pop star opts to leave behind the dark and serious bent of her mostly drab previous album ‘Rated R’ for a return trip to the dance floor.

Twirling about in the strobe-light bedazzled of production unit Stargate‘s delirious trance/ house euphoria, “Girl” sees Rihanna ordering the latest object of her affection to “make me feel like I’m the only girl in the world/ Like I’m the only one that you’ll ever love”, the combination of her open-throat belt of these lines with the backing beat’s dramatically stabbing synth showcasing what can arguably be deemed her strongest pop diva moment yet.

But even in it’s surefire bid at keeping Rihanna’s name at or around the top of the single charts for the next couple of months, the track isn’t the most progressive move she could’ve taken, disappointingly positioning her as only the latest big-named American pop star (following in the lines of Usher, Akon, Christina Aguilera, Kelly Rowland, Kelis, and so many others) to turn to the generic Euro-cheese sound for an easy win.

Acceptable (for now)… I will have to listen to it a few times until it sticks, but if rocking the club crowd is going to be Loud‘s main focus (and not, sadly, the full-on reggae/dancehall – tinged pop detour we were hoping for in the light of “Rude Boy”‘s success), we’re going to expect the rest of the album to have Rihanna seeking some new, dynamic way to be the queen of the Ibiza scene.

The album is expected sometime in November.

Check out the song below…