I don’t want to speculate too much, but Drake has really been everywhere lately. Here’s a photo of Drake & Amber Rose spotted leaving Voyeur Nightclub in LA on Saturday night after at Usher’s party. Amber Rose doesn’t stay too much behind herself. Just a few months ago, she was spotted with Kim Kardashian‘s ex Reggie Bush. She was also Kanye West‘s previous girlfriend. Rumor had it Drake was dating, actress Taraji P. Henson. I guess that went down the drain.

We’ll just have to wait and see what these too are all about. As I said before I don’t want to speculate they’re probably just friends. For now, I don’t think they are but you never really know. I will keep you posted.

This was a message that went out about these pics…

“The pictures of Drake and Amber Rose are fake. Drake came alone and left alone. Amber timed her exit for the papps. Drake showed up at the afterparty breakfast and Amber was not with him. Drake was there with someone else. I was there at the party and afterwards.”

Check out some more photos below and let me know what you think?…. 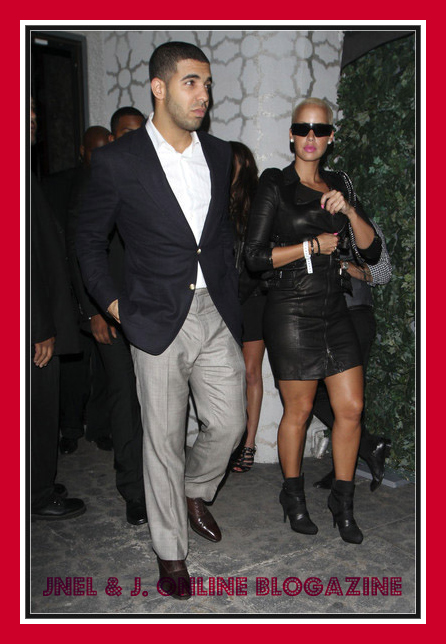 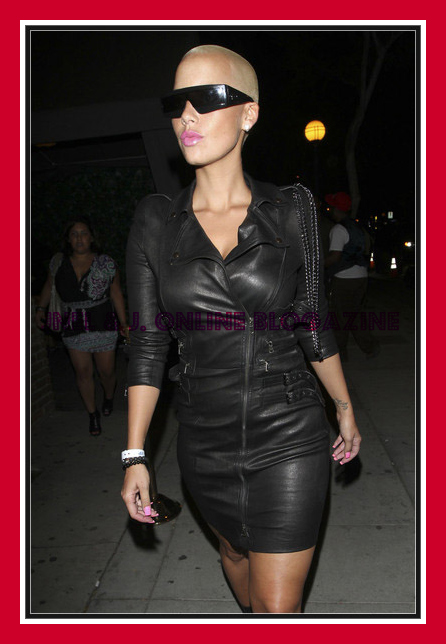 In my opinion I agree with the message, it must have been perfect timing, because Amber was seen solo. Your thoughts?