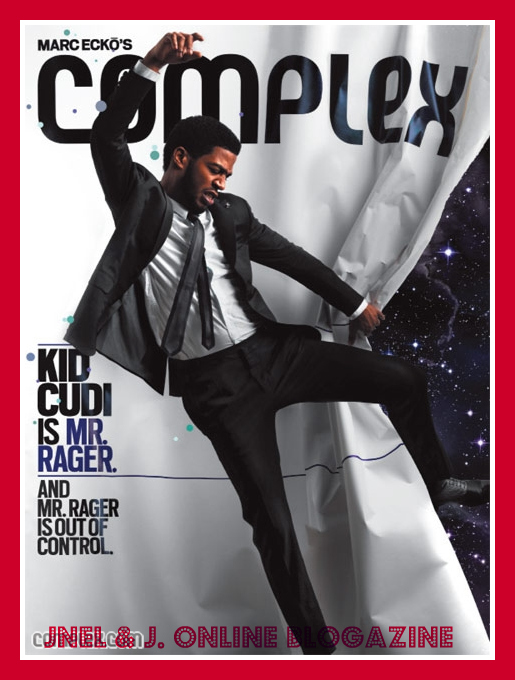 This time last year Complex Magazine’s Joe La Puma interviewed Kid Cudi for their Aug/Sept cover story that took an in depth look into Cudi’s life and music. This time around they’re back for another cover and a follow up that leads to an even better story.

Complex Magazine revealed the first cover for their October/November issue, and it features Kid Cudi making his second return to the Complex‘s front. The cover story with Cudi was also released and features an interview with Joe La Puma. Cudi takes the gloves off so to speak, and opens up about his new album, “Man On The Moon II: The Legend of Mr. Rager”. Cudi says the album is “dark, and smart explicit.” It’s no surprise since Cudi‘s music is exceptionally personal and authentic.  His debut LP, which Complex named album of the year, is also one of many fans favorite for the emotion and passion Cudi channels through his songs.  His experiences shape the music, and since the release of the first record, Cudi‘s definitely had a lot of tough ones.  He’s been to jail, had a child, been kicked off tour with Lady Gaga, and struggled with drug abuse. He addresses all those things, and has some choice words for Wale and Perez Hilton in the Complex interview.

Check out some excerpts from the interview below after the jump…. 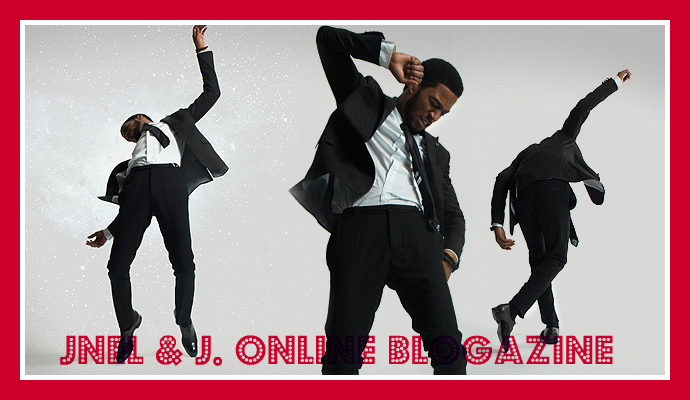 “Then people like Wale get mad that ‘Ye ain’t give him no beats—’Ye ain’t give you no beats because we ain’t fucking with your raps. It’s not a conspiracy theory. We don’t fuck with you musically, so we’re not going to provide music for you. The shit is a service, it’s a quality of a certain standard. Niggas are just so thirsty it’s ridiculous. I’ve been eating humble pie forever, and people still call me an asshole. These people don’t know my fucking life—now I’m going to give them something to talk about.”

“Even Perez Hilton said some shit about me. He might be a good person and have a good heart, but he does a lot of fuckhead shit. Who are you to talk about people? That’s not cool. That’s why the world is so fucked up, because of hate. And he’s gay? I just don’t get that. The gay people I know are about peace and love and coming together. That shit doesn’t register with me. He’s a chump and a coward, and it’s fucked up because I met dude so many times and he had nothing but love to show me. Then when that shit happened with Lady Gaga kicking me off her tour, he had to run his mouth and judge me on that shit.”

On his drug use:

“I never thought it was a problem, but I was definitely high-fiving death a couple of times. It took a lot for me to talk about shit like this on the album. I don’t feel like I need to explain myself to anyone besides the fans. My fans don’t believe shit until they hear me say it. And those are true Kid Cudi fans. I want them to know the story.”

“There’s another thing people don’t know. I have a daughter, born March 26th of this year. Her name is Vada, and she’s fucking awesome. That was eating me up, and it was stressing me out that nobody knew about her. I was trying to escape from that, too. Just trying to figure it out and make everyone happy, it’s a lot for somebody my age to handle. I was manning up and dealing with it in what I thought was the right way, but it was the wrong way. I want to be around for her. I can honestly say she was the wake-up call. The reality that it’s bigger than just you now—you have a responsibility and there’s no more time for mistakes. It’s time to stop fucking around.”

“Besides the fam, and Yeezy and Don C, there’s one artist in this game who has always had my back and had nothing but love to show, and that’s Lupe Fiasco. Every time I see that man, it’s nothing but love—I saw him a little after it, and he was like “I’m worried about you, man, just checking in.” He’s somebody who I know really genuinely gives a fuck. Noreaga also checked in.”

“Can I be honest with you? I don’t think anybody is fucking with what we—me and Kanye—got. Creatively, there’s nobody. You can argue all day about who has the best album, there’s never going to be an answer. There are other artists who are hot for God knows what reason. But as far as creativity, pound for pound, track for track, video for video, hands down, there’s nobody fucking with me and ‘Ye.”

Check out some more photos below…. 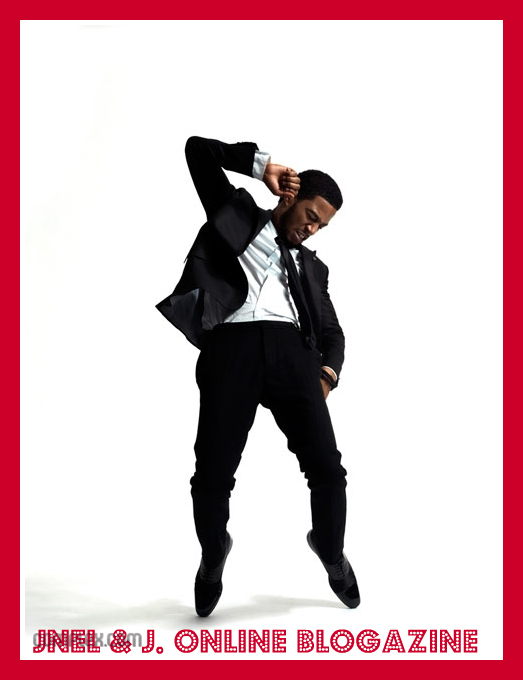 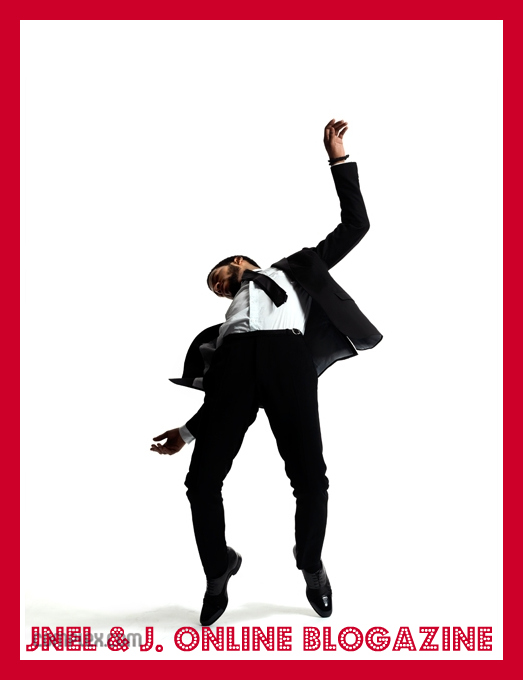 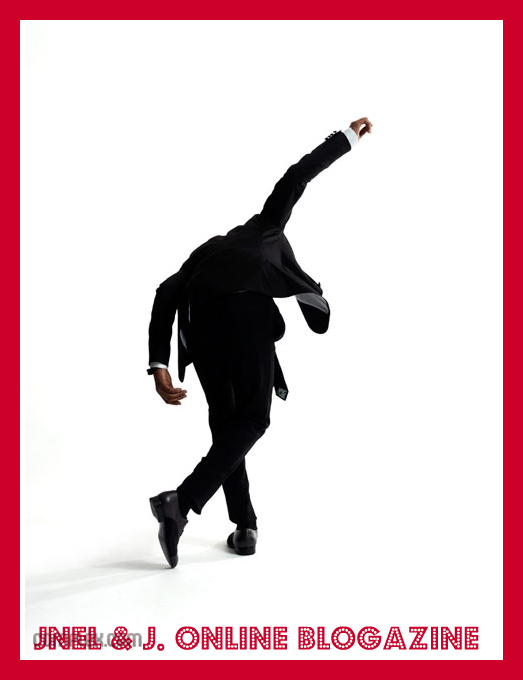 One thought on “All On The Cover: Kid Cudi Covers Complex Magazine”