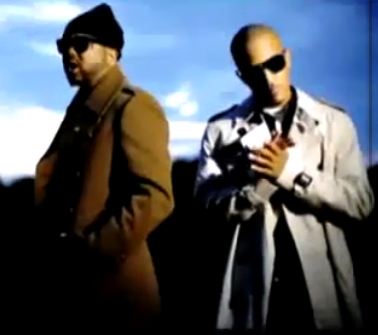 T.I. premieres another track called, “No Mercy”. In this video, he shares the screen with The-Dream.

The song is taken from T.I.‘s next studio installment of the same name ‘No Mercy’ which is set to come out on December 7, while he is still staying behind bars. The music video is not merely to promote his music but also to keep himself visible on TV while he is in jail.

Beside welcoming the release of his seventh studio album, T.I. also has two Grammy nominations to celebrate. He is nominated for Best Rap Solo Performance for his comeback single “I’m Back” and Best Rap Performance by a Duo or Group for his part in Drake‘s “Fancy” which also features Swizz Beatz.