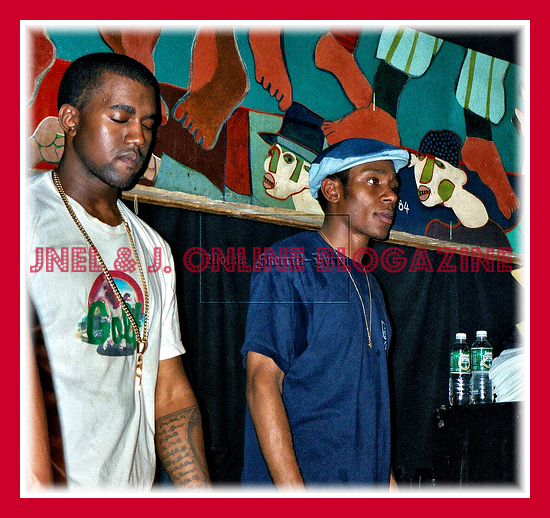 Kanye West has been Non-Stop for the past few weeks as he will be featured in XXL Magazine next month. In that feature it will include a featured profile of West‘s record label, G.O.O.D Music, which is flourishing almost as impressively as his career’s resurgence. There’s also a paragraph dedicated to each artist on the label’s current roster which include Common, John Legend, Kid Cudi who is his longtime friend, Big Sean, Consequence, GLC, Mr. Hudson, and CyHi Da Prynce, Pusha T of Clipse was also added to the fold, and now his most recent collaborator, Mos Def.

“Just as Kanye returned to his roots to scoop up Common, he recently recruited buddy Brooklyn rapper/singer/actor Mos Def into the G.O.O.D Music fold. Long regarded as a formidable talent by underground devotees and mainstream fans alike, Mos appeared on ‘Two Words’ (from Kanye’s 2005 The College Dropout) and ‘Drunk and Hot Girls’ (from KW’s 2007 Graduation). Since his 1999 solo debut, Black on Both Sides, Mos has increasingly been pushed — whether by generational choices or self-exile — to the fringes of indie, alternative hip hop. Maybe it will take Kanye to reign him in.”

West has picked up the rapper at an optimal time to foster Mos’ creativity. Their recent “Good Fridays” collaboration, “Lord, Lord, Lord” found the two working together comfortably in new ways. Details for now are to be determined, but we are sure that what West has planned for Mos Def is going to be DOPE.

They already have a recently released G.O.O.D. Friday track called, “Lord Lord Lord”, which you can listen to below.

Let us know what you think about Kanye‘s decision to add Mos Def to his roster?