It’s official: Complex has the fall on lock. On Friday they set the Internet ablaze with the infamous and oh so into depth cover story featuring none other than, Kid Cudi, and now it’s time to lace you with the other side of their October/November 2010 issue. For their first cover ever with Nicki Minaj, they stated:

“We wanted to do something different from her typical cartoonish caricatures—hence the sexy, understated black and white shoot”.

For the interview, Complex’s Toshitaka Kondo spoke with Nicki about questions surrounding her sexual orientation, her relationship with Drake, Wayne and on why she stopped saying “no homo” but still likes “pause.”

Check out some excerpts from the interview below after the jump…. 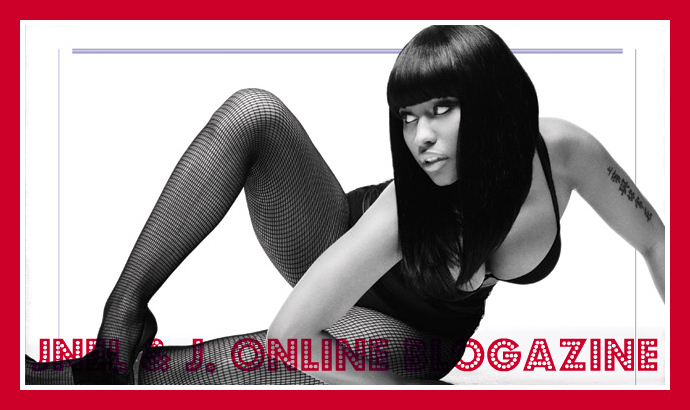 “Absolutely. A lot of people don’t know I wrote all the hooks on the album. I arranged the music, did the transitions. [Other female rappers] are told what to do, but I run my entire empire; I don’t think people would expect that.”

“I always keep Nicki Minaj separate from Young Money. I allow Wayne to call the shots when we do group albums, but when I do other things and have other choices, I don’t necessarily need everyone’s go-ahead. I write my own raps, I go in the studio by myself. There are some female rappers who can’t go in the studio unless they have a ghostwriter sitting right next to them. I’m the complete opposite—I’ll go in and ghostwrite for someone.”

“He’s definitely told me, “Yo, leave that bullshit alone. That’s for people who ain’t got shit else to do.” I’ve watched Wayne handle himself so well. I’ve seen people take shot after shot after shot at him and if it fazed him, I never saw it. People take shots because they’re hoping for a little bit of your energy. They need fuel.”

“He told me he said something about me on a verse, but I didn’t think it would be anything like that. He let me hear it for the first time when we did Jay’s show at Madison Square Garden, the day before Wayne had to go to jail—that night he let me hear it on the headphones. But you know what else he told me he wrote for me? The Alicia Keys song “I’m Ready.” I happen to love the song. I never told anyone that, I hope he won’t get mad that I said that.”

“You have no idea how much I love them. We joke around. That’s the thing about Young Money, we will say a lot of crazy shit in the press but we will get around each other and start cracking up laughing like brothers and sisters. Drake is a playboy. He probably told mad bitches he wrote them songs for ’em.”

“They always ask me to hook them up with something!”

“Well, no, Drake knows better. [Laughs.] Drake tries to be the suave dude and not seem pressed, but Wayne will straight-up ask: “Nick, you got something for me?”

“When I rap, it’s just an extension of how I speak, and that’s how I talk. If you don’t like it, don’t listen. I’m also not going to explain something just because I said it in a rap. Take what you want from it. [In the press] I didn’t say [I don’t like women]. I said I don’t have sex with women. I don’t have sex with men right now either. If [bisexual is] what they wanna call me, then fine.”

“ [Laughs.] I stopped saying “no homo” because a gay person said I was perpetuating homophobia, so I accepted that. I was just so used to being around my boys and them saying, “no homo,” it’s like second nature. With “pause,” it just means no sexual connotation intended. A guy can say “pause” to a girl and vice versa.”

Check out some more photos below…. 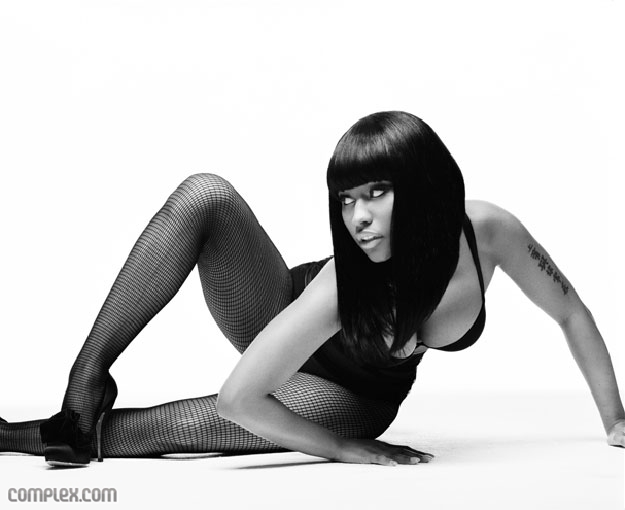 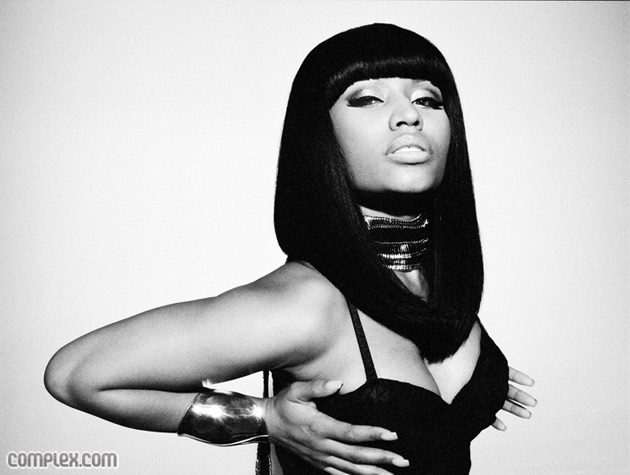 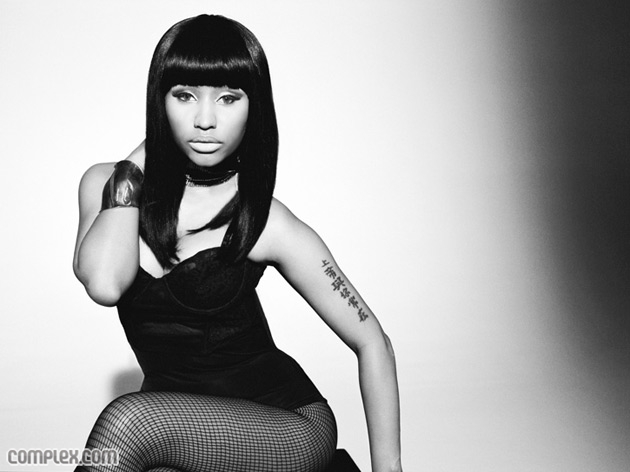