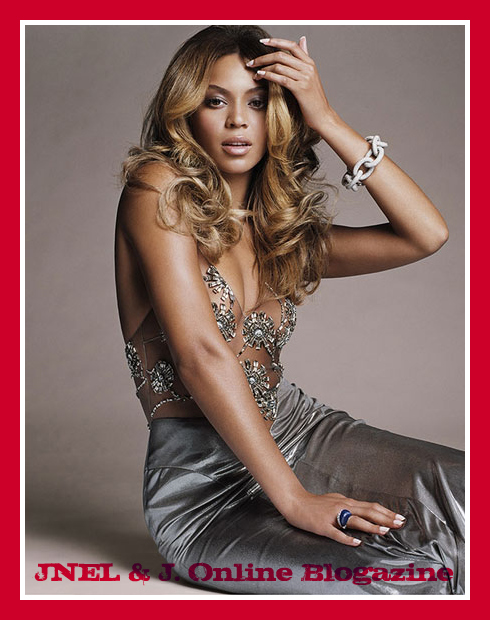 Throw all your emotions to the rear and get ready to let loose as it seems Beyoncé’s fourth studio album will be all about the uptempos. The details are quickly emerging for this new album and Sean Garrett who worked with Knowles in the past (“Check On It,” “Get Me Bodied,” “Ring the Alarm,” “Upgrade U,” “Diva” and “Video Phone”) revealed the news at the 2010 MTV VMA’s:

“I am going in the studio with Beyoncé this week to work on her next record,” Garrett told the Music Mix at Sunday’s MTV Video Music Awards. “I think we are doing a lot of up-tempo records for this one. She’s in such a good place right now in life that she is interested in making party music, definitely.”

During the closing of Beyoncé’s last concert of the I AM… tour, she announced a new album to be released by the end of this year. The Knowles clan usually keep their word when it comes to the release of Bey’s albums. The time period between her 1st and 2nd albums was 3 years and the period between her 2nd and 3rd was 2 years. The point we’re trying to get across is with her third album, not a single bit of news leaked right up until a month before the album’s release. This mean her fourth could sneak up on us like a heart attack.