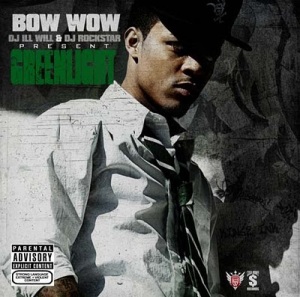 T.I. and longtime girlfriend Tameka “Tiny” Cottle have officially tied the knot on Saturday, July 31, 2010 in Miami, according to MTV News. The nuptials are best described as a fairytale wedding! After exchanging vows at the courthouse on Friday, TI and Tiny did it up right on Miami’s Star Island Saturday. Tiny wore a Valentino gown and TI wore a white tuxedo by Prada. They arrived at the ceremony in a horse-drawn carriage that looked like Cinderella’s pumpkin. The party even included fireworks.

The guest list reportedly included names like Kandi Burruss from The Real Housewives of Atlanta, and Young Dro, Yung LA and Rozonda “Chilli” Thomas, Usher, Nelly, Jermaine Dupri and more partied until the wee hours of the morning at Cameo Nightclub last night.  Rihanna was also spotted in the building after performing at American Airlines Arena. Bow Wow and Angela Simmons were there too. El DeBarge sang for the happy couple. After the wedding, the new Mr. and Mrs. Harris went to Atlanta and then Las Vegas for more celebrations.

Tiny’s rep Prince Kennedy denied rumors that the couple is to say “I do” in yet another locale. “A lot of people initially heard they were doing it in Hawaii. They are not,” says Kennedy.

Though it would seem the couple has made the wedding a big to-do, Tiny said earlier this year she wanted a “private” wedding and was waiting for the right moment to make it official.

“We living, we’re happy, we’re in love. I mean, it’s no doubt in my mind that he doesn’t love every piece of me and vice versa, so we’re just doing what’s comfortable and what works for us,” Tiny told Vibe magazine. “Tiny and T.I.: Not for the world. When we get ready to make a move, we will make it. We just can’t do it for everybody.”

Check out some photos from their wedding night below….

Video of the Day!: Bow Wow featuring Johnta Austin – “You Can Get It All”

Official Music Video for Bow Wow “You Can Get It All” featuring Johnta Austin off of New Jack City II coming out on March 31st.

Ne-Yo, friend to both Rihanna and Chris Brown, always seems to be vocal when it comes to these two. Remember when he let it slip that the two were dating? Well, now he gave his opinion about the assault incident.
Watch the video here. 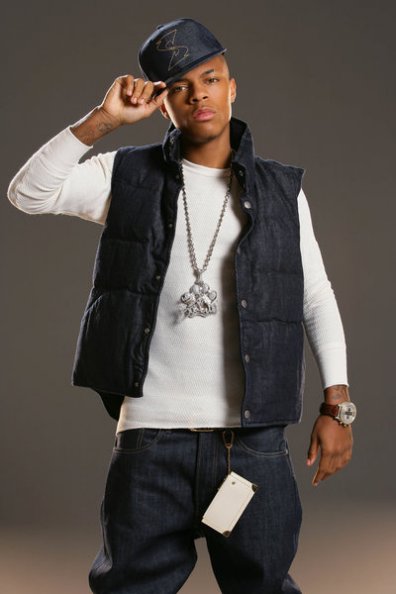 Rapper, Bow Wow is one of the many people shocked and saddened by this drama involving Chris Brown, who is said to have assaulted Rihanna. At first, he thought it was just more ridiculous rumors, created by people who need a good story. But like most of us, it was a shock when the story got deeper.

He says, “I mean, being in the business, the first thing is ‘ah, it’s false, another rumor, bloggers just wanting to have traffic to their site,’. But when the story was unfolding, it was kind of shocking to all. Chris is a good friend of mine. We’ve had the opportunity to tour together. And then Rihanna, she’s just a beautiful person. Period. Never done no wrong to nobody.”

He relates to them, seeing as he knows what it feels like to be in a relationship that the media is interested in. “I’ve been in a high profile relationship before and I know how it feels when everybody’s in your business. It just puts more pressure. And the only way they’re going to get over the situation is just to let them deal with it. And that’s what I really want to do. I’m praying for them both.”

When asked about what he thought of the leaked photo of Rihanna, bruised and swollen after the assault, he describes it as “Just shocking. I mean we heard what happened but we really didn’t get a visual for it. But I mean hey, man. The picture speaks for itself.”

According to “Saturday Night Live” man, Keenan Thompson, Chris Brown could still perform on future episodes of “SNL”, regardless of allegations that he beat Rihanna.

Keenan says, “It’s not up to me, but I’m sure we would if he had another hit single. We don’t care about scandal. We just care about what brings us ratings!”

Speaking of Rihanna and Chris he says, “If we had them both on the show, that would be crazy.”

He says, the assault is “an unfortunate situation. I don’t know the whole story, but I know how women can get when you get a text message from another female, so I’m just saying, you have to learn that you can’t put your hands on a female.”

♦ Then, Flo Rida was asked if he had a message for pop star Rihanna…

He says, “Definitely. Her and Chris Brown- I met them and they are both great people. They definitely give music a good name because they are very talented. Preferably they can put aside their differences and get back to making hot music.”

Rapper, Paul Wall was interviewed recently and asked about what he thought about the leaked photo of Rihanna after she’s been allegedly beaten by Chris Brown.
He tells Rap-Up,“I saw the picture and read all the blog comments. I’m like, ‘Damn, that’s just bad.’ I hope she’s alright. I hate to get into other people’s business; whatever happened between them, that’s between them, but I just hope they both can come to a positive conclusion and that something positive can come out of it.”

The family man continues to say, “It’s just sad to see any kind of violence in a relationship. Being such young superstars, they have the world ahead of them both. I just hope that she’s alright. I didn’t see no marks on [Chris], so I’m pretty sure he’s alright.” 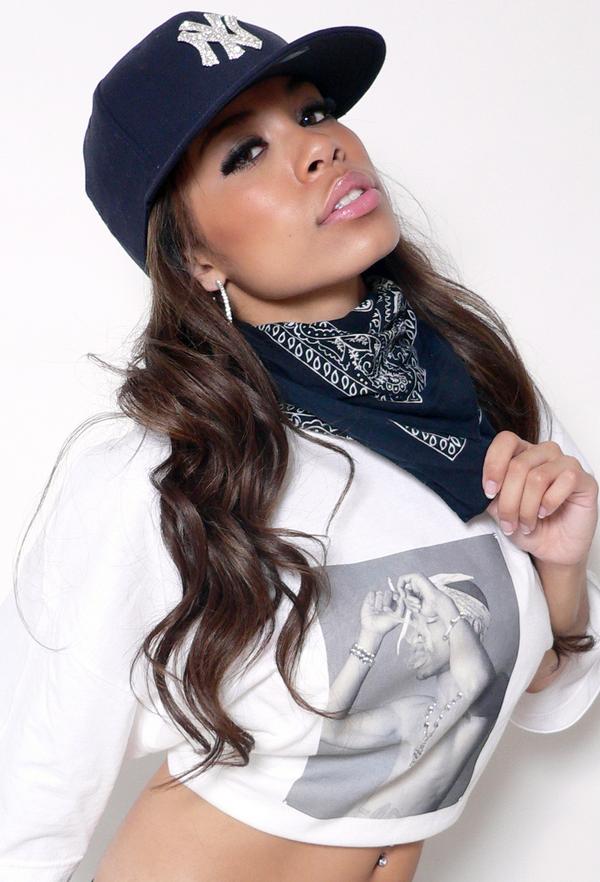 According to reports, 20 year old Canadian R&B Singer, Keshia Chanté will play Aaliyah in her biopic, which is to be released in mid-2009.

Below is a video of her video “Been Gone”…

For more on Keshia Chanté check out her website and her myspace.