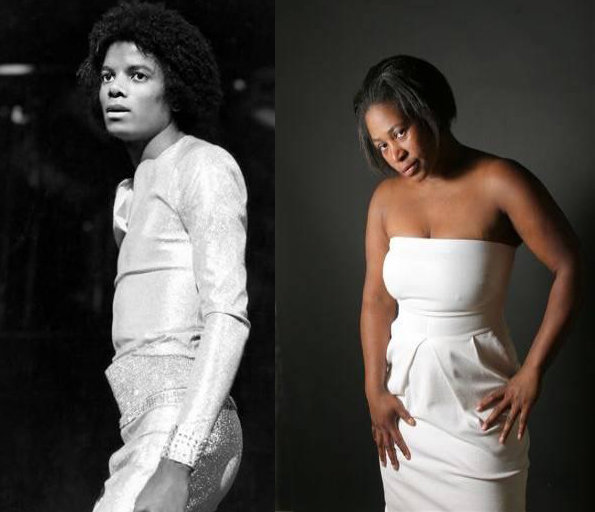 This story sounds a little crazy, but if what Mocienne Jackson says is true, that would make her the daughter of the King of Pop and Dr. Barbara Ross-Lee, the first African-American woman to administer a medical school in the United States. Somebody pay up, because this woman is long overdue for her trust fund baby lifestyle!

Here’s the deal, Mocienne Petit Jackson has filed a claim in Los Angeles County Superior Court asking a judge for permission to conduct a DNA test to prove she is Michael Jackson’s biological daughter. Mocienne Jackson claims that back in 1975, when Michael Jackson was a 17-year-old he secretly impregnated her mother Barbara. Barbara, is the sister of legendary, pop diva Diana Ross! MPJ says that when she was 9 years old, Michael’s mom, Katherine Jackson, devised a plan to “abduct” her and send her to Belgium to protect Michael’s “reputation.”  According to Mocienne, all 7 of her abductors were later murdered. She is currently living in the Netherlands and has now decided to come forward with her story, so she can “formally claim my part of my father’s inheritance.” Mocienne also wants custody of Michael Jackson’s children so she can give them a “more normal life.”  She also made it a point to state that she was diagnosed with Vitiligo, the same skin condition Michael Jackson suffered from. At this point, The Jackson and Ross families have not responded to the allegations.

So what do you think? Could this woman be the offspring of these two individuals?