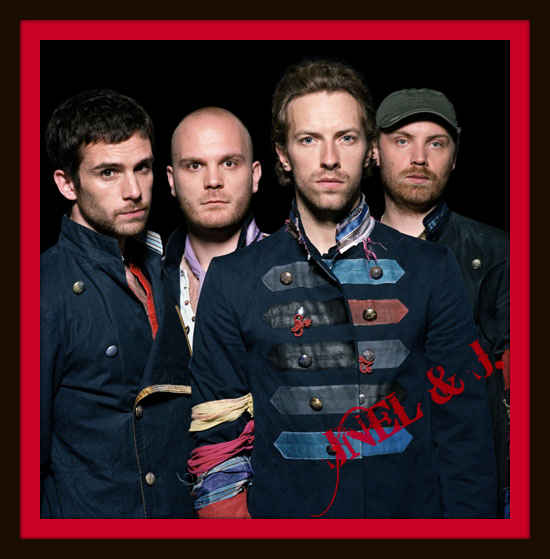 Coldplay‘s songwriting skills landed them the top honors at the 30th annual ASCAP Awards in London on Wednesday.

Bandmates Chris Martin, Will Champion, Jonny Buckland and Guy Berryman were named the Songwriters of the Year at the ceremony, while their “Viva La Vida” hit won them the Song of the Year award.

Other big winners included Taio Cruz, who picked up the ASCAP Vanguard Award for his record ‘Departure,’ and chart-topping Brits Scouting For Girls won the ASCAP College Award for “Everybody Wants to Be on TV.”

Another 20 song awards were also handed out during the event to honor songwriters – Paul McCartney‘s “Come Together,” U2‘s “I Still Haven’t Found What I’m Looking For” and Phil Collins‘ track “In The Air Tonight” were among the tracks recognized.